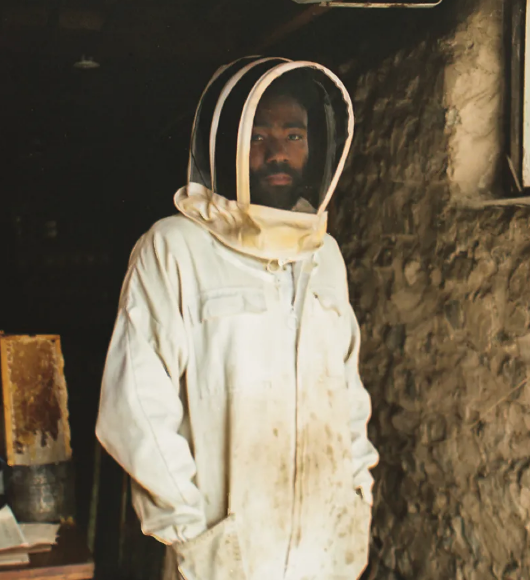 Donald Glover is joining adidas under the title of Brand Co-creator, and his collaboration promises sneakers, apparel and other creative projects.

From the jump, their collaboration starts with three shoes which are versions of the existing adidas models Nizza, Continental 80s, and Lacombe. The shoes are designed and meant to have a worn look straight out of the box. Released alongside the shoes are a series of short films that you can check out below. 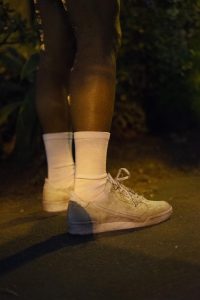 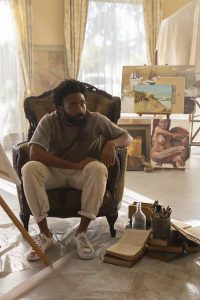 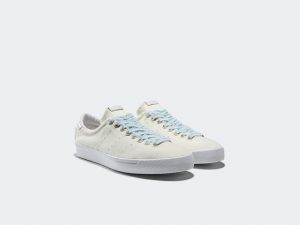 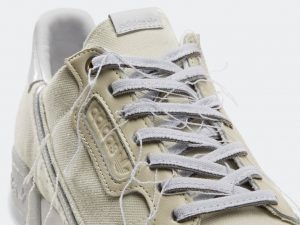 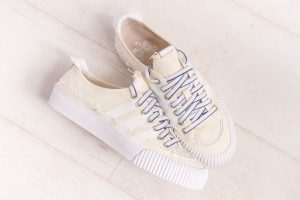 J. Cole Has A Puma Sneaker On The Way 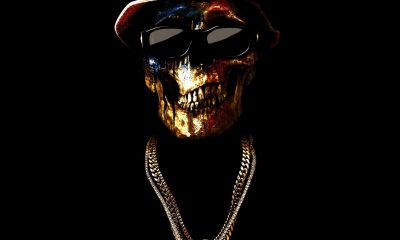 Conway & Big Ghost – No One Mourns The Wicked [Album Stream]

Listen to this new project from Griselda emcee Conway The Machine titled, No One Mourns The Wicked. 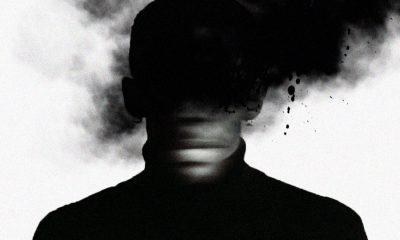 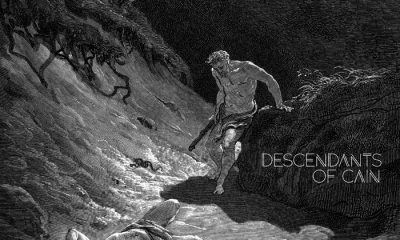 Check out the solid new project from the Brownsville artist Ka titled, Descendants Of Cain.