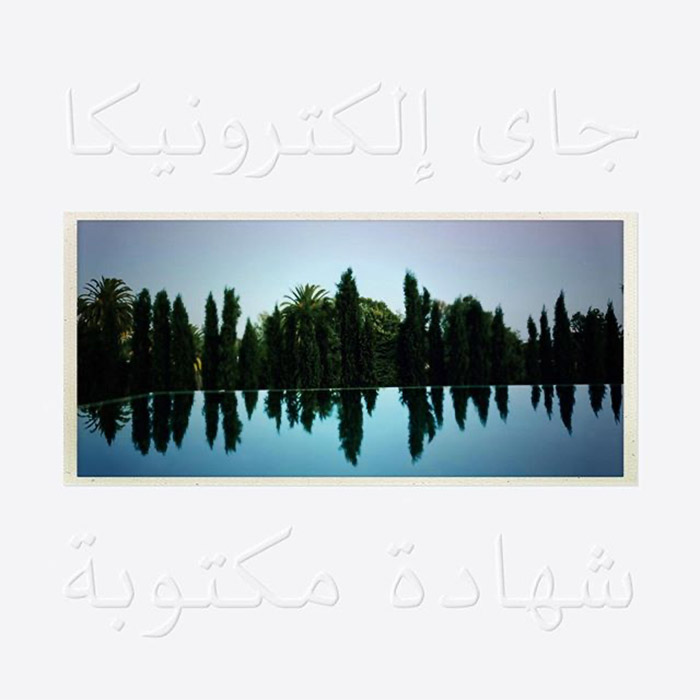 It’s been a long time coming… but now you can listen to the official album from Jay Electronica titled, A Written Testimony.

This highly anticipated project has 10 tracks with additional features from The Dream and Travis Scott.

Check it out below. 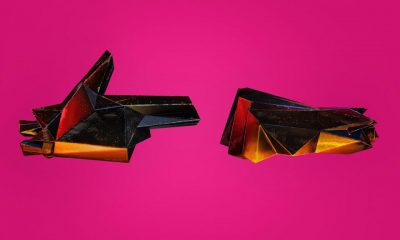