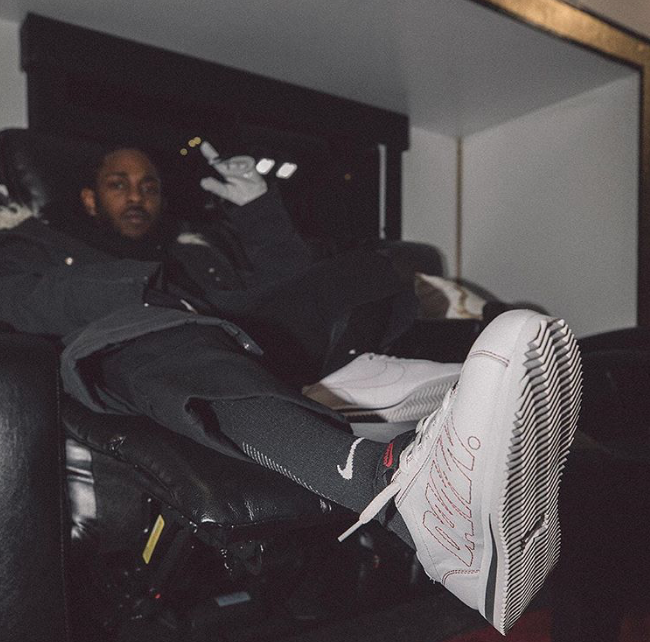 Back in August 2017, Kendrick Lamar had signed a sneaker deal with Nike after leaving Reebok. Since then he has been seen wearing various iterations of the Nike Cortez, and now he reveals the Cortez Kenny.

The Cortez Kenny I is a mostly-white sneaker with “DAMN” across the profile of the shoe. The sneaker also features a black tongue, and “DAMN” replaces “NIKE” on it.

The Cortez Kenny I is scheduled to release on January 26th, and they will retail for $100. 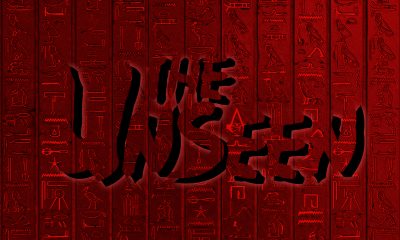 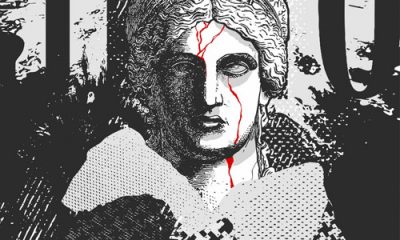