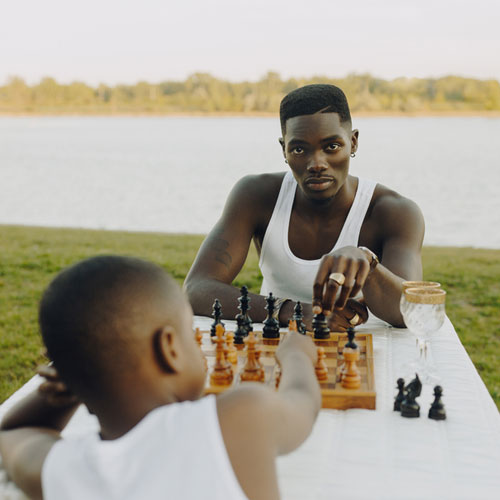 This track is off his debut album STILL which dropped last year. He also recently released a remix to one of his tracks featuring The Game.

I kinda slept on this project when it was released but it’s definitely worth the listen and currently in rotation.

Check out the visuals and stream the album below.

The Weeknd – Until I Bleed Out