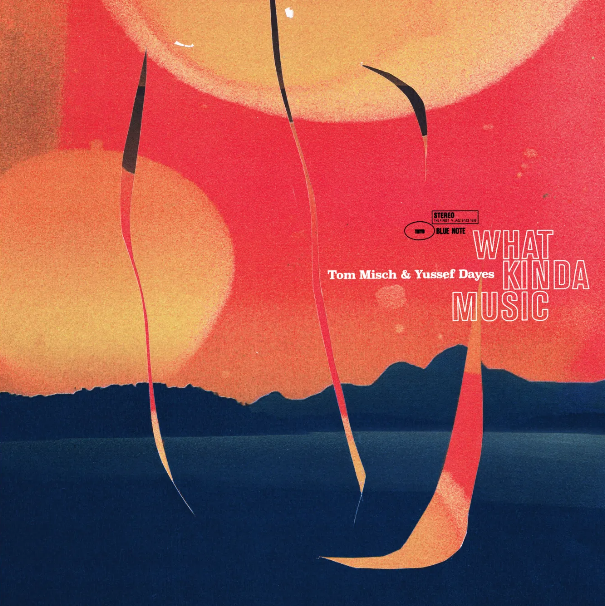 Check out this dope new album from Tom Misch and Yussef Dayes titled, What Kinda Music.

This is a collaborative project from UK singer Tom Misch and jazz instrumentalist Yussef Dayes.

Moving fluidly through sleek electronica, progressive jazz, vintage hip-hop and so much more, Misch and Dayes take their listener on a ride that is by turns surprising and spontaneous, heady and head-spinning, and nothing less than compelling – a singular vision that fuses the DNA of both musicians with spectacular results.

Even though the fundamental bones of the album came together very quickly, its actual provenance stretches much further back with the pair not only growing up in the same area of South East London, but Misch actually seeing Dayes play on drums in the school talent show for the first time when he was 9. It was only when they went into a studio in the summer of 2018 however, following a chance meeting at a party for Misch’s Geography LP, that the proverbial creative sparks began to fly.

Released via Blue Note Records, you can watch some videos and stream the 12 track project below. 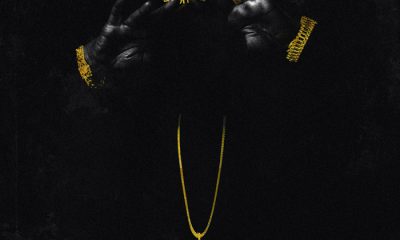